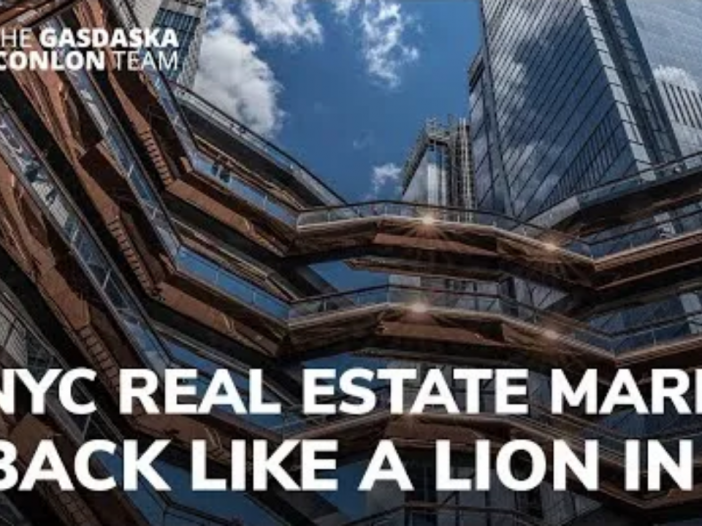 In this week’s episode, John and Jonathan give their expert analysis of the Q2 2021 Manhattan real estate market statistics recently released by Corcoran. 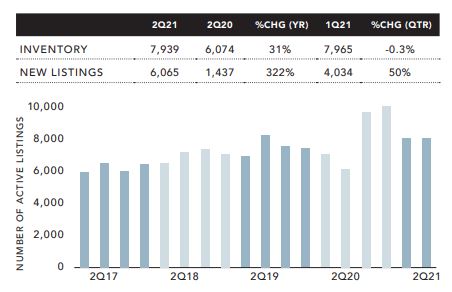 Leave us a review!

Want to get in touch? Reach out! We'd love to hear from you.