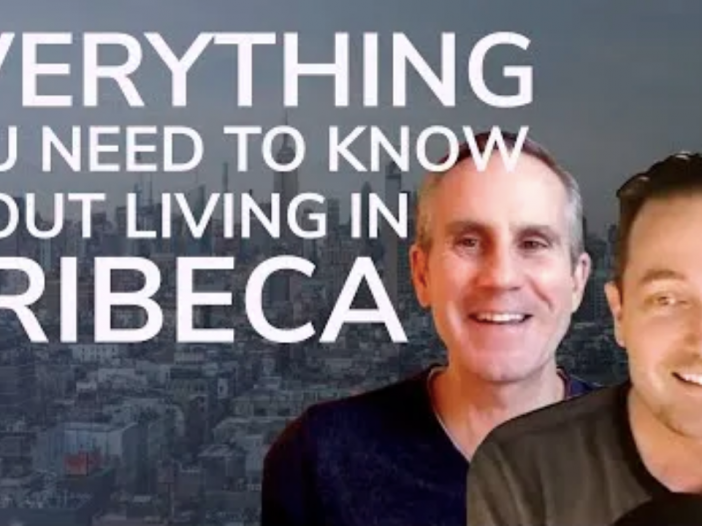 Tribeca Neighborhood Guide – Everything You Need To Know

What we know as Tribeca today was originally farmland, like most of Manhattan. Its name actually refers to the ‘Triangle Below Canal Street’, though it’s actually more of a trapezoid. Most of its buildings date from the late 19th and early 20th centuries. Many of the structures used to be textile factories and warehouses, but the neighborhood has changed dramatically over the years.

Now, you are more likely to see world-class cuisine and celebrities than factories and warehouses. The cobblestone streets, old buildings, and general quiet charm make it a favorite of many, including celebrities.

Tribeca is bordered by Canal Street, West Street, Broadway, and Chambers Street. It is surrounded by a few different neighborhoods, including:

Tribeca real estate is some of the most expensive in Manhattan, but it does offer a few things that other neighborhoods can’t: privacy and a relatively quiet setting. While Central Park may not be steps away, there are plenty of tree-lined streets and beautiful views.

Though Tribeca is known for its privacy and relatively quiet vibe and feel, there is certainly a lot to do in the area – from art installations to museums and more, you’ll be able to find attractions in the area easily.

One of the nicest parts of Tribeca is being able to take a peaceful stroll along the Hudson. The views are beautiful.